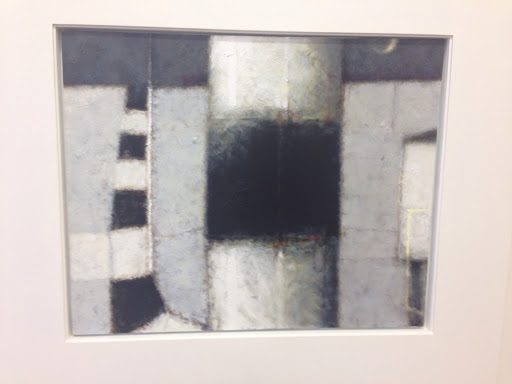 This review appeared originally in the Sunday Times Culture magazine on the 11 June 2017.


John Shinnors, the Chiaroscuro Kid, is back in town after a lengthy hiatus following a serious car accident.  He has rounded up his customary entourage of animals for our delectation. His fondness for Friesians, ideal subjects for exercises in light and shade, is again in evidence and there are a number of nocturnal creatures lurking in the shadows. There are assorted cats, a badger, and a fox rapidly exiting the picture as foxes do. His familiar motifs of lighthouse and scarecrow are also employed, warnings for the unwary that there’s danger out there. You can have fun identifying the figurative elements within these ostensibly abstract paintings. His Figure at a Bustop is the most overtly sinister piece, featuring a dark silhouette against the blood-red vertical of the signpost. Thirty years after his first solo show in Dublin, Shinnors continues to be a distinctive and original voice with his unique blend of the playful and the eerily portentous. 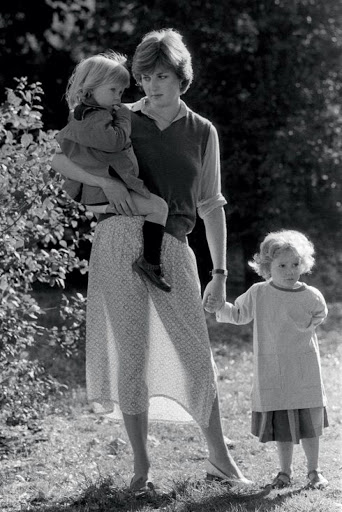 I would like to issue an apology to all logophiles and finely tuned aesthetes who were offended by a piece I wrote in the current (summer) edition of the Irish Arts Review. In my review of the photographer John Minihan’s work in the Under the Hammer section there is a reference to his infamous photograph of the young Diana Spencer in a “transparent dress”. The dress of course was “translucent” and not transparent. To state it was the latter is to infer that the sainted Diana was parading around brazenly in a see-through dress – a profound calumny on the blameless ingenue. A writer struggles daily for the mot juste – the exactly apposite word. In the context, translucent was that word. Transparent is a semi-synonym that just won’t do.

Barrie Cooke - Works from the Studio 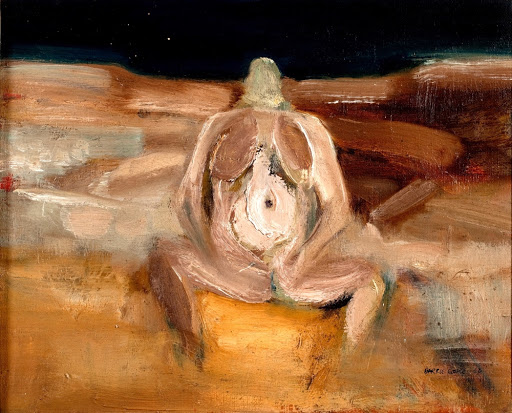 This review first appeared in the Sunday Times Culture magazine on the 4 June 2017.

The National Gallery showed good judgement in purchasing Big Hot Tub from Barrie Cooke’s current show at the Oliver Sears Gallery. Not alone has it got a signature painting by a major artist, but it has also acquired a depiction of another distinguished figure in Irish art, Camille Souter. She was a friend of Cooke’s and the inspiration for the nude emerging from the tub. The works in the show are from his studio (from which apparently more paintings will emerge next year) and compromise a mini-retropsective – spanning his career from 1960 to 2008. The quality and diverse range of the work will come as a pleasant surprise to many Cooke admirers who had grown disenchanted with his late career obsession with rock snot and pollution. There’s a glowering Sheela-na-Gig from 1960 that emanates primitive energy, a number of intimate nudes and some evocative water colours from a visit he made to South Africa in 2007.