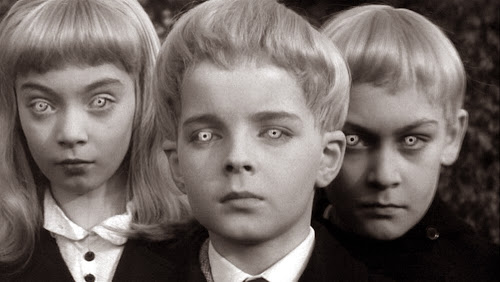 This world is full of mysteries. Popular taste and the media careers of certain ostensibly ill-equipped people are amongst them. The success of the anachronistic and spectaculalry unfunny Mrs. Brown's Boys is the most egregious example. But there are many more.

Who, for example, decided that the Cork curmudgeon Brendan O'Connor should be given a Saturday night chat show? Charm would seem to be a prerequisite for such a job and God bless him he just doesn't have it. Also, he looks like a beadle from a Dickens novel and he possesses that particularly annoying Montenotte accent that's more a whine than a voice. I'm sure he's a good competent journalist but please get him off TV.

The George Hook thing has worn thin. His saloon-bar bluster was amusing for a while but now his shtick is beginning to grate. His beloved Cork, his beloved Pres, his beloved Ingrid and his atrophied FG political views have all gone stale. Technically he's a disaster. He constantly interrupts his guests as he clearly feels he's got much more interesting things to say. And he's usually wrong about rugby - preferring contrariness to analysis.

Talking about annoying voices, am I alone in thinking that Newstalk's Bobby Kerr has the most annoying voice on radio. It's the voice of hard selling and spurious assurance - knowing the price of everything but ....

And then there's Kathryn Thomas. She was perfectly fine long ago doing a casual travel show in a casual fashion. It was really all about her having a good time in foreign climes. Then RTE started putting her in ludicrous frocks presenting high-profile games shows and the like. She looked well out of her comfort zone. Also, while she may be a wonderful warm human being, I find those cold blues eyes quite alienating - there's a Midwich Cuckoo feel to them.

Over on the BBC, or ITV or wherever, who came up with the bright idea that Baldrick aka Tony Robinson should front serious historical and archaelogical programs? It's been going on for years and it still doesn't work. He's trying too hard and his wheedling Baldrick keeps peeping out from behind his earnest front.

I'm assuming that the Marty Mossissey thing is just a long-running joke so I'll make no comment on that.